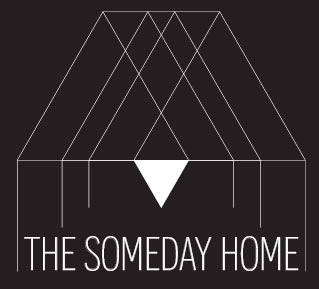 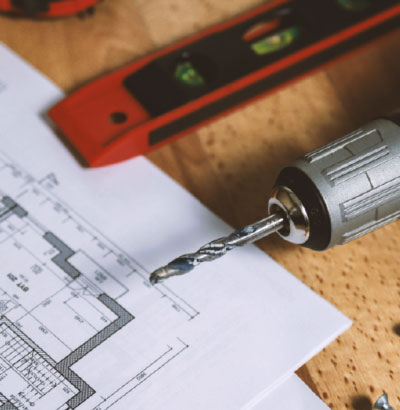 If you’ve seen our house, you already know it has a pretty unique configuration. From what we can tell, it was probably a simple rectangle shape initially, and then additions were made over the years. It’s hard for us to track down any solid history on this house, as it was moved from a neighboring town to where it is now. I would love to know more about the house and the people who lived here… unless, of course, that history includes some kind of tragic accident or a horrific murder.

Anyway, our house’s strange shape has provided its share of challenges during the design process, especially in the basement. When we moved in, the basement was entirely unfinished, with the exception of the framing for the room that will become Owen’s and the HVAC room. The bathroom was roughed in and there was a shower/tub in place, but we ended up pulling it out. This is what it looked like:

We moved our stairs almost 2 years ago, so our new basement plan needed to reflect that. Because of our back deck on the west, the front deck on the east, and the garage on the south, we were limited on where we could put egress windows, so that dictated where our bedrooms would need to go. This was the plan we came up with:

We were able to fit egress windows on the north side, where Owen’s bedroom will ultimately go, and on the west side where the perimeter juts out. Georgia’s room is narrow and weird no matter where we put it. The wall that the stairs used to be on had to stay because it is a loadbearing wall. The HVAC and plumbing is already in along the ceiling, so removing the wall altogether and running a header all the way across was going to be a massive headache. Also we needed Georgia’s closet to be adjacent to Barrett’s room. Because we aren’t able to put a window in his room, we will put a door in his closet that will open to Georgia’s room, in case of an emergency.

While we were in the middle of framing, it hit me- we may not be able to entirely remove the loadbearing wall in Georgia’s room, but what if we took it down to a pony wall and gave her a little bit of space for a desk or art area? Suddenly, I had something to be excited about!

We cut into Barrett’s room a little bit to carve out this little spot for Georgia to have a desk, a princess castle, a reading nook… I’m not sure what it will be yet… but it’s already my favorite room in the house!

I remember looking at floor plans with my parents when we were remodeling the farmhouse I lived in and thinking that looking at it on paper was far less exciting than seeing it in real life. I still feel that way, but I’ve come to appreciate the endless opportunities that floor plans come with. 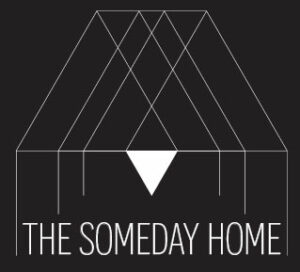